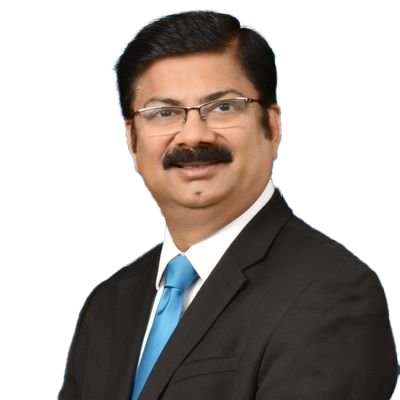 Positions held/holding: He is involved in the development of standards and guidelines in the field of sustainability. Working group member in the development of G4 guidelines at Global Reporting Initiative,(GRI) Netherlands. (2012) Standards Committee member for the development of AA1000SES standard at AccountAbility, UK. (2011) He has functioned as a Director of the board at Consortium of Humanitarian Agencies, Sri Lanka (2006 – 2008) and is at present part of the advisory committee for India Sanitation Coalition. He has a passion towards teaching in the subject of sustainability and has been an accredited trainer for EHS management systems aligned to ISO 14001 and OHSAS 18001. He is also an accredited trainer for conducting courses on Sustainability Reporting (GRI) and Integrated Reporting (IIRC). Accomplishments: He has worked with nearly 100 companies, various governments and also multilateral agencies spanning across 18 countries. He led the team to produce the world’s first sustainability profit and Loss statement (Ambuja Cement). He led the team to assure India’s first Green Bond (Yes bank) Along with Economic times, he developed the first CSR benchmarking concept called 2Good4Good in India. He works closely with government institutions in India and UAE in conceptualizing regulation/guidelines around CSR.